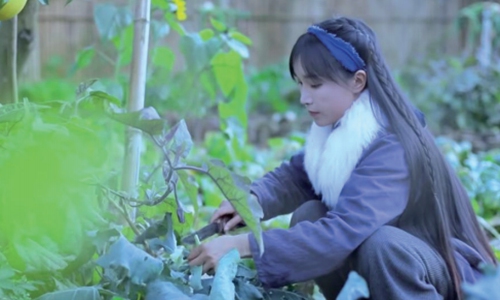 The newest members of the All-China Youth Federation, a joint organization of Chinese youth groups with the Communist Youth League of China as its core force, were announced on Saturday. The inclusion of some well-known web celebrities such as YouTuber Li Ziqi and vlogger Viya on the list sparked discussion on Chinese social media.

In total of 1,375 young people were selected as part of the federation’s 13th membership drive, Chinese media outlet The Paper reported on Saturday.

The related hashtag “Li Ziqi and Viya were selected for the All-China Youth Federation” had been viewed more than 470 million times on China’s Twitter-like Sina Weibo as of Sunday afternoon. While some netizens questioned whether web celebrities had the necessary qualifications for the federation, a majority of comments supported the new list.

“We should respect all lawful professions. Li Ziqi and Viya’s jobs are not traditional or mainstream, but so…

‘Boys State’ Is a Timely Portrait of American Politics

There’s A Hidden Caste In The College Sports Hierarchy

There’s A Hidden Caste In The College Sports Hierarchy