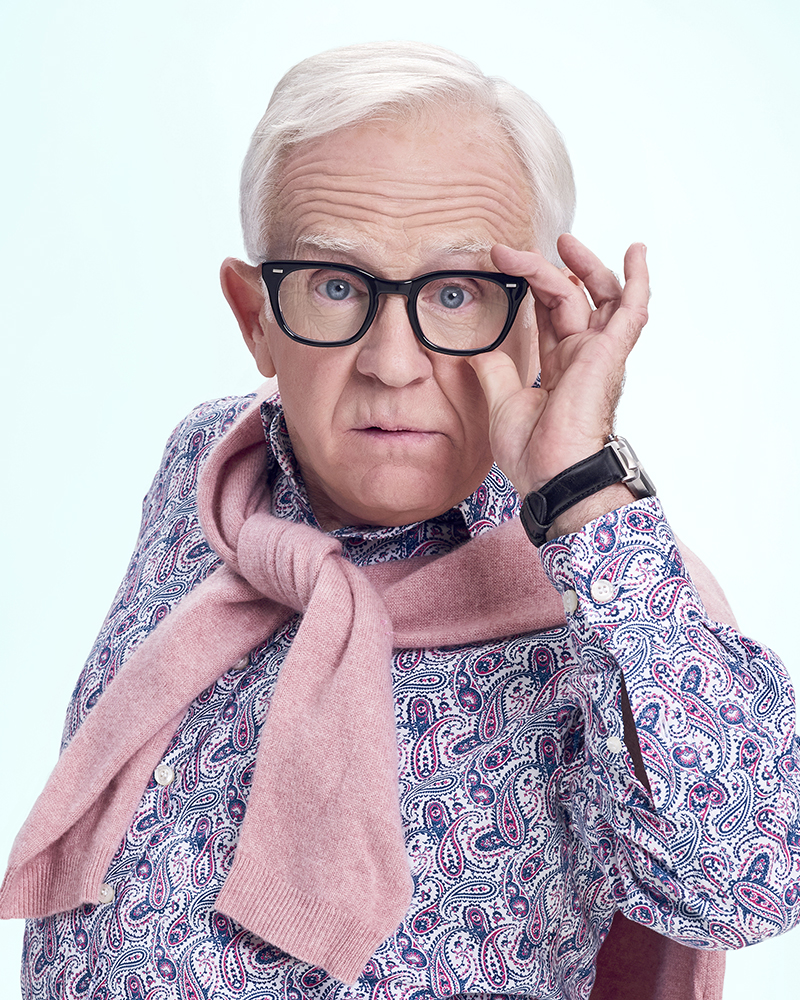 Have you heard the one about Boy George and Leslie Jordan on a horse in the Mojave Desert?

It’s not a joke — well, not exactly — but it is a funny tale when recounted by Jordan with his signature flair. It’s also exactly the kind of story that has made his life and career so rewarding.

“I was on a horse, and Boy George led me across the Mojave Desert,” Jordan says. “It was miserable!” The occasion was an elaborate film shoot to capture a 15-second TV commercial starring Boy George to promote a Japanese sake brand. “That was one of my first jobs,” says Jordan, who was uncomfortably outfitted to portray a monkey with “straws up my nose and prosthetic pieces.”

“I really enjoyed being with him,” he continues. “He’s quite the jokester. I asked him at one point, ‘How do I yell to the Japanese crew that I’ve got one more take in me? How do I say one more? That’s all, because the sand is getting into my contact lenses, and…

Centennial Conference cancels all sports through end of year

Centennial Conference cancels all sports through end of year

Round 1 Entertainment Center at the Deptford Mall is OPEN! Video Walkthrough Tour! – 42 Freeway