‘They could have done a lot better!’ SAS Australia instructor reveals the ‘most disappointing’ celebrity he worked with this season… and says the star ‘wasn’t in a good place’

SAS Australia directing staff member Mark ‘Billy’ Billingham has revealed which celebrity he was most disappointed by on the show.

In an interview with News.com.au on Saturday, Billy said he wasn’t impressed with Roxy Jacenko, who left the show after just six hours.

‘She hated the course, she hated being shouted at. I think she was a lot physically fitter than what we saw because she didn’t really push herself,’ he said. 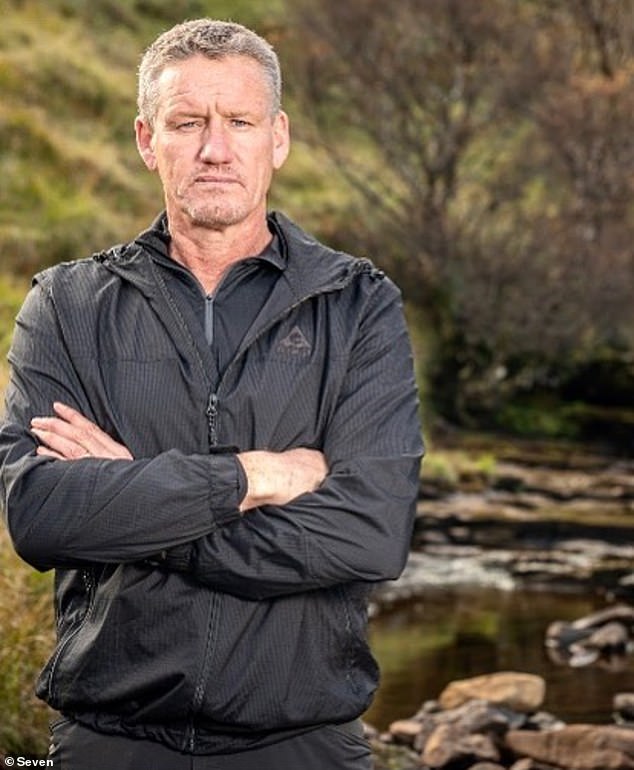 ‘They could have done a lot better!’ SAS Australia directing staff member Mark ‘Billy’ Billingham (pictured) has revealed the ‘most disappointing’ celebrity

Brian May: My heart attack could have been coronavirus | Entertainment

Thinking out of the box to restart entertainment