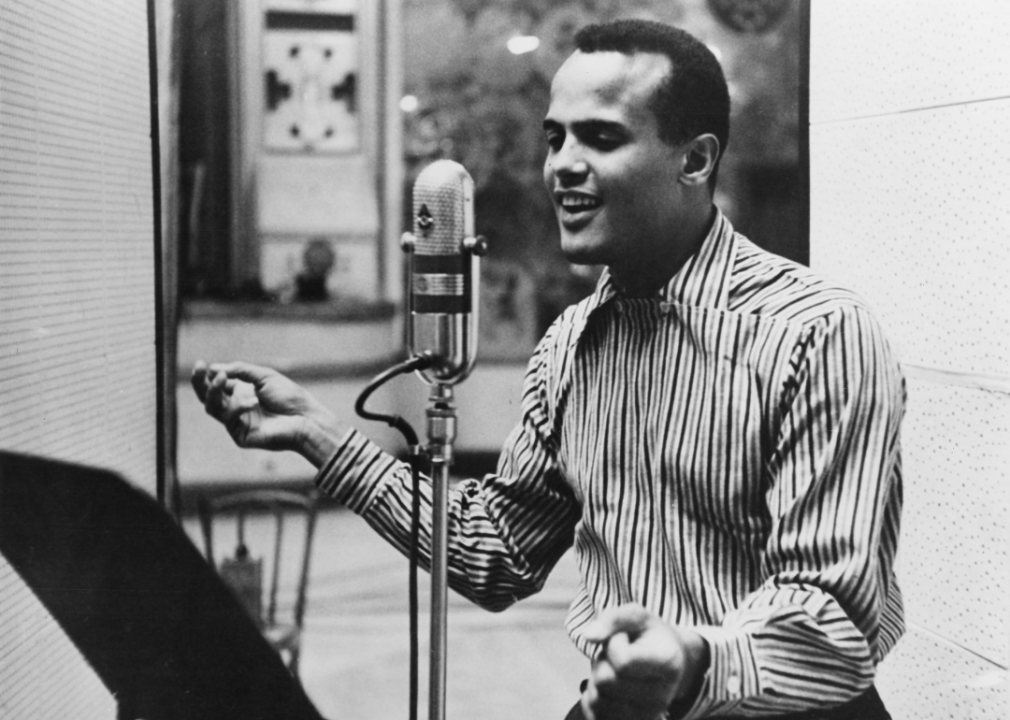 50 Black actors who made entertainment history

Whether it’s a Hollywood film, prime-time television, Broadway, or another form of talent, Black people in the entertainment industry have worked to break barriers. While Black people make up 12.5% of Hollywood roles—a percentage close to a proportionate representation in the U.S.—many Black characters reinforce stereotypes and reflect ideas of white writers instead of lived experiences, with an overrepresentation of domestic work and mimicked Black culture. Historically, some Black roles were played by white actors in blackface.

According to Richard Dyer’s “White: Essays on Race and Culture,” these images have ingrained problematic representations of who Black people are and what Black culture represents with stereotypes, racism, and oppression. Even as Black actors began to hold their own in the white space of film and television, many continued to face discrimination and…

Glasgow Times for Her: Fed up with your boring old hair? Celebrities – and the lockdown blues – inspire bold rainbow colours

Glasgow Times for Her: Fed up with your boring old hair? Celebrities - and the lockdown blues - inspire bold rainbow colours