Austrian minister to Trump: ‘No, we do not live in forests’ | News

The Austrian government has spoken up to correct US President Donald Trump’s claim that people in its country live in “forest cities”.

Trump recently cited Austria and other European countries as models of good forest management that US states like California, which has seen devastating wildfires lately, should learn from.

Calling in to Fox News on Tuesday, Trump said: “You look at countries, Austria, you look at so many countries. They live in the forest, they’re considered forest cities. So many of them. And they don’t have fires like this. And they have more explosive trees.” 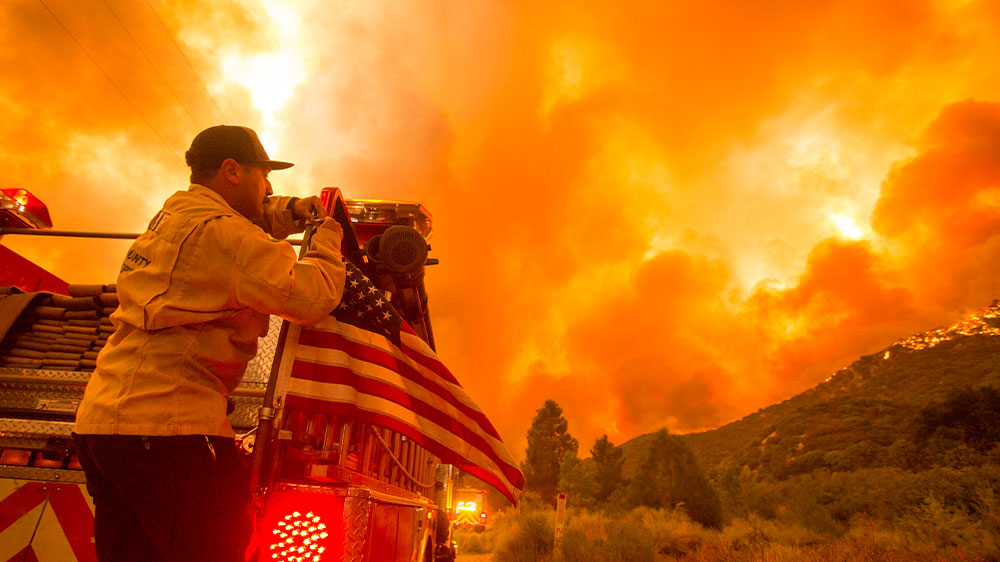 In an article on Thursday for the London-based Independent, Austria’s agriculture minister sought to set the record straight.

“There have been both serious and humorous conversations on social media about the ‘exploding trees’ (Trump) mentioned, as well as the fact that he claimed we live within…

Wahlburgers is the latest celebrity-owned restaurant in the suburbs. Here’s a look at others