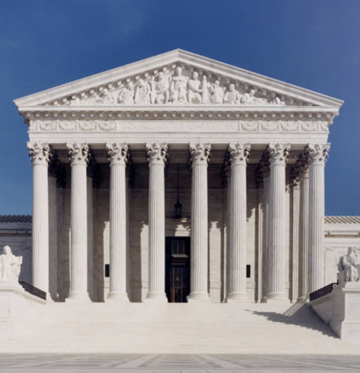 In this time in our history, in this hypercharged partisan environment, the death of Associate Justice Ruth Bader Ginsburg was for many reasons a crushing blow to the American psyche. Over the coming days and weeks, up until the election on November 3 and possibly thereafter, we will witness political machinations beyond the imagination of most people.

The announcement of Justice Ginsburg’s death was not yet 12 hours old before President Trump signaled that he will quickly appoint a nominee to fill the Court vacancy. And the Senate Majority Leader urged his Republican colleagues to “keep their powder dry,” while promising that the president’s nominee would receive a vote in the Senate. For their part, the Democrats have threatened to dig in to prevent any vote, at least a vote before the election.

In other words, the ugly legislative process we’ve witnessed over the past…