Florida voters are clamoring for clean energy, be it solar, wind, or something else.

A new poll released by Conservatives for Clean Energy-Florida found voters — by an overwhelming margin — prefer an “all of the above” approach when it comes to replacing fossil fuels with something cleaner. 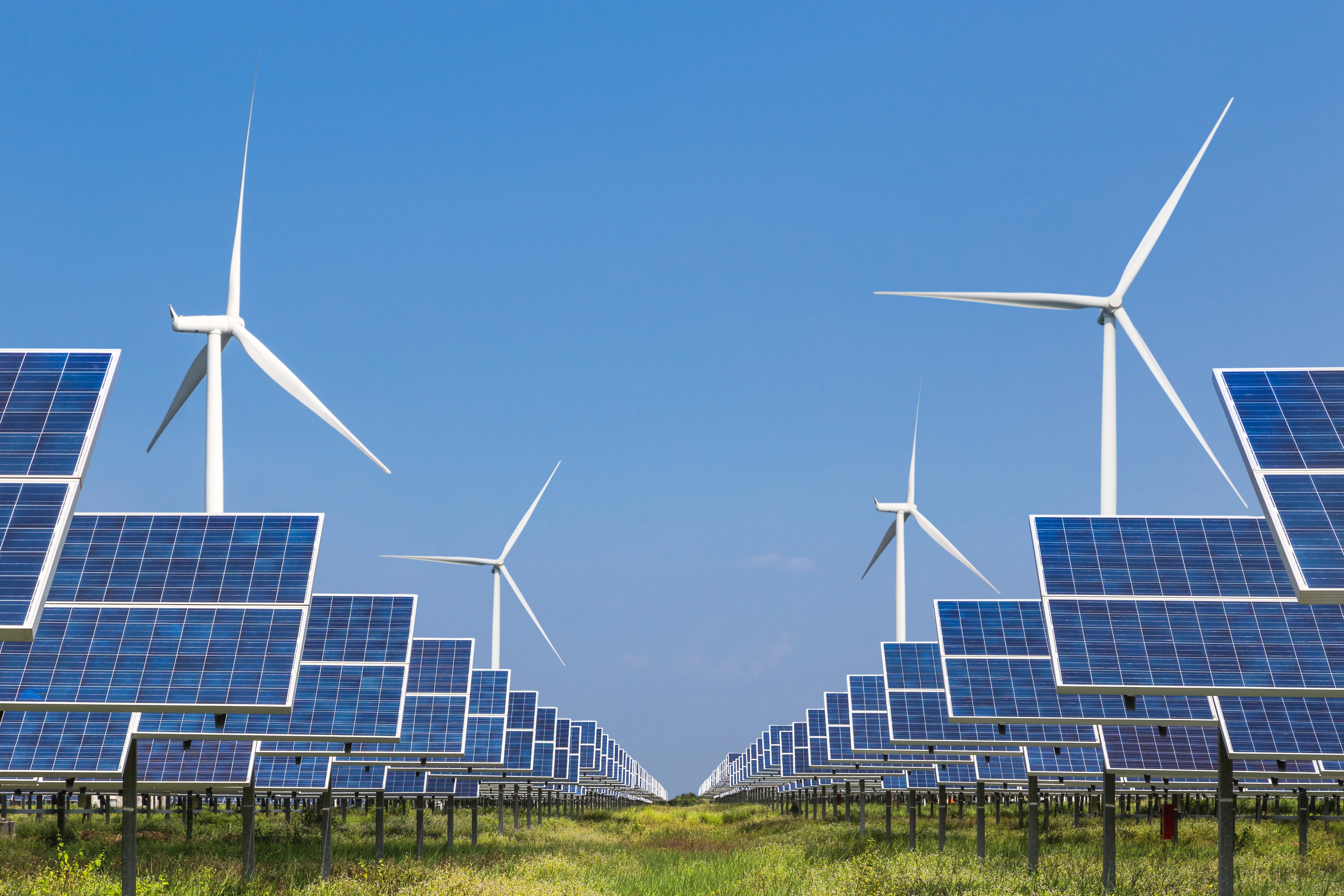 Floridians are looking for anything as an alternative for fossil fuels.

Still, the Sunshine State wouldn’t be living up to its name if solar wasn’t a focus, and the majority expressed interest in expanding Florida’s solar energy production as part of an overall clean energy strategy to reduce the state’s dependence on carbon-based energy.

“The polling numbers show that more and more Floridians…