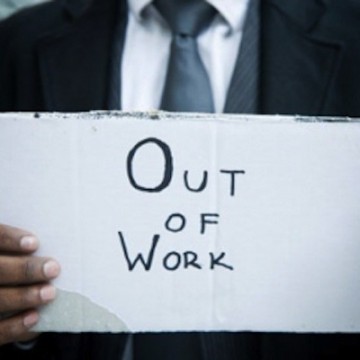 One of the industries being most impacted by the economic turmoil of the coronavirus is sports media.

As GoLocal reported back in April, the parent company of the Providence Journal, Gannett, slashed staffing including the Journal’s top sports columnist Kevin McNamara.

Now, the coronavirus burn is hitting Boston media with dozens of sportswriters, hosts, columnists, and production people getting cut.

The most recent round was at NBCSB in Boston where nearly 20 on-air, production, and other behind-the-scenes staffers at NBCSB were laid off, including longtime anchor Gary Tanguay, Celtics sideline reporter Abby Chin, and Celtics reporter A. Sherrod Blakely.

Steve Bulpett, who has covered the Celtics both at home and on the road longer than anyone in franchise history, announced in July that he has…

Celebrities React: Amy Coney Barrett Vows To Interpret Laws ‘As They Are Written’

Dr. Fauci says vaccinating people who disregard Covid as ‘fake news’ could be ‘a real problem’