THE FLATS – For excellence on the field and for leadership in the clubhouse, Georgia Tech head baseball coach Danny Hall has been named Outstanding Coach, presented by The Home Depot, for the Atlanta Sports Awards. 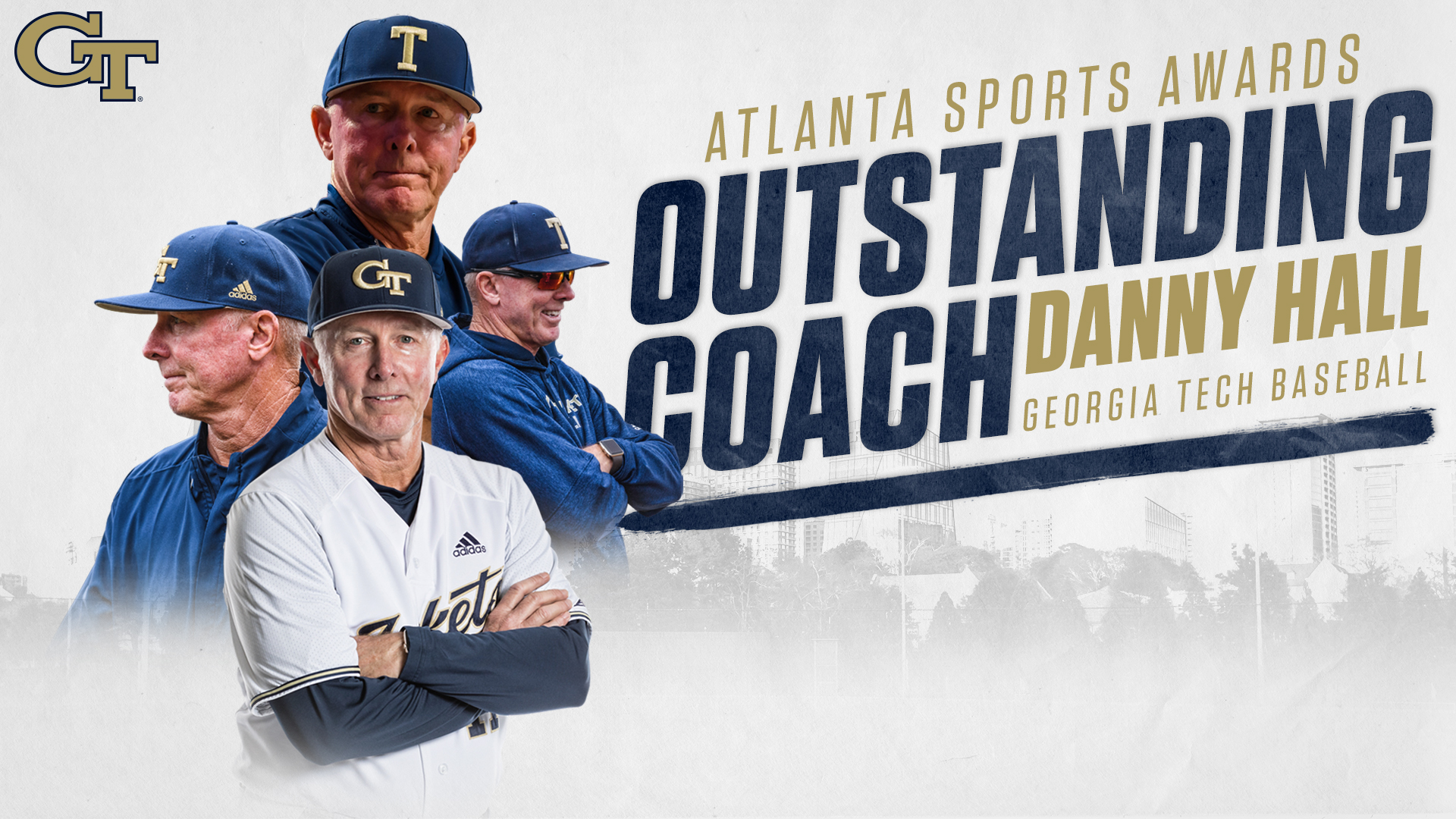 The past two years for the Yellow Jackets have been nothing short of outstanding as Hall led the team to an ACC Coastal Division Championship and a No. 3 seed in the NCAA Tournament in 2019, as well as finishing runner-up at the ACC Tournament. After the season, Hall was named ACC Coach of the Year for the fourth time in his career – tied for third-most in conference history.